Oops She Did It Again! > Bio-degradation

At the close of the New Testament of the Bible, the `woman clothed with the sun and with moon at her feet` gives birth to the New Redeemer while the red dragon of Revelation waits to devour the child. It`s a metaphor for how men as a parasitical virus uses Woman as a host womb in order to replicate itself rather than produce. Produce is product, but the red dragon of Revelation is that which does not want product, and that`s why it represents men as the enslavers and devourers of Woman who is God`s species. 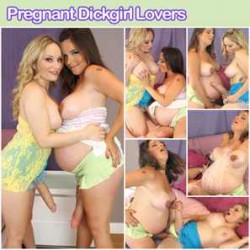 Because we know that some women have a penis, we know that they can fertilize, reproduce, and nurture, which is the all important aspect of development; the capacity to nurture. Irrespective of whether or not Woman as a species reproduces, she has the capacity to develop and nurture herself. Men do not nurture and constitute a viral form that is concerned to fertilize a `host womb` in order to enslave and devour it. Woman is God`s producer from whom all that is `man made` derives as – Woman`s product – and it is called `warfare` because that`s how men eat; they devour whatever `fare` Woman has made for them to consume. 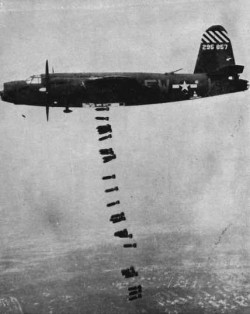 Consumerism is God`s attempt to change Woman`s parasite`s behavior, so her life is improved, but the red dragon of Revelation waiting to devour her New Redeemer indicates that capitalist consumer societies prefer Consumption, because men are parasitical viral organisms that enslave and devour Woman and her product, that is, civilization, art, and culture. For Woman, it`s like sheep being the most successful animal on Earth. She`s successful because she`s eaten. 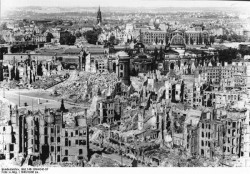 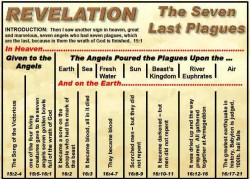 The system is one of degradation, where woman is bio-degradable in terms of the devourer as Consumption. Men are Woman`s degraders, so the notion of what are God`s `plague aims` in Revelation is closely allied to descriptions of how men `play games` of degradation and are punished severely by God and that is the aim of what is depicted as God`s plagues upon men. If they play games of degradation, as they did in Sodom and Gomorrah, they will have perdition:

`Men gnawed their tongues in agony and cursed the God of heaven because of their pains and their sores, but they refused to repent of what they had done.` 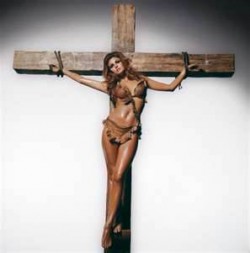 Jesus` birth of the Virgin Mary is that of the `Perfect Man` because Jesus is born free of possible contamination by men. When Jesus is tortured to death, it`s because he`s Woman. Those who murder him are `Sodom and Gomorrah`, and Jesus` insight is to understand that he`s the women here, that is, he intuits that Woman is a species. Redemption follows from the attainment of that knowledge, and Jesus` Resurrection and Ascension is attended by the emergence from his side, as it is pierced by the spear of Longinus after his death, of the Paraclete, which is God`s `tutelary guide`, and she is necessary if Redemption is to be achieved because, if Woman doesn`t know that she`s a species, she`ll be devoured. The irony is that men are told that Redemption is for men, whereas Jesus` Resurrection and Ascension, without Redemption, is the observation that Woman is Man and so men are irredeemable unless they accept that they are Woman. Jesus doesn`t marry, but hardly ever criticizes women, and reproves men often for their treatment of her, which is why he`s crucified. He refuses their system of homosexual parasitism, and men`s response, as the treacherous disciples or his crucifying tormentors, is that they`re having a homosexual affair with him, that is, `marriage, betrayal, torture, and divorce`, whether he likes it or not. 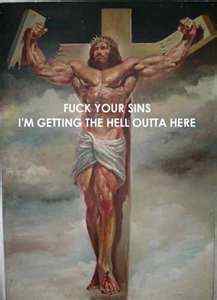 The crucifixion contains the understanding that marriage is for homosexual men and that`s betrayal, torture and divorce, because they`re a parasitical viral organism that wants to enslave and devour Woman as God`s producer and product, that is, art, civilization and culture, whereas Woman wants to divorce and escape from men, which is why she`s portrayed in Revelation as `hidden` until she`s ready to leave Earth and sow her seed amongst the stars in heaven where her `seed` will eventually fight against men, the `serpent`s seed`, and she`ll triumph in God`s creation of a new heaven and Earth for her to dwell in forever.

The Church is described as the `bride of Christ` because God`s Woman is a species, but Jesus crucified is men`s declaration of `Gay Rites` and their homosexual affair with his wife, which is why `Christ`s Passion` is symbolized by the `Sacred Heart` and gives genuine meaning to a picture that otherwise is understandable only as `homosexual` action.

The Last Supper, in which Jesus gives the `bread and wine` as a symbol, is translated, in concrete terms at the crucifixion, as a `black mass` of torture and ridicule, whereas it`s a sacramental offer of Redemption through bodily spiritualization. The 20th century was `mass consumption`, the result of interpreting Jesus` `body and blood` in terms of `bread and circuses`, that is, Consumption, and an invitation to `play games` of bio-degradation, which God`s plague aims of Revelation are designed to terminate in perdition. 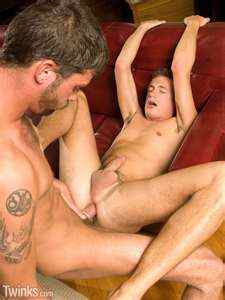 Jesus is an archetypal hero of great dimension. God proposes that he divorce Woman from men and give her heaven and God forever. There`s the dragon and a dark lord upon a throne who`s `the number of the beast` because men elect themselves to evil tenures. Revelation is God`s anti-virus buster, because men aren`t for reproduction; they`re a virus. God`s plague aims in Revelation are God`s seven virus busters, while men play games of degradation. Woman as a species is for Resurrection and Assumption, because she`s assumed by God to belong in heaven. Man has Redemption as Woman if Man accepts the tutelary guidance of God`s Paraclete, but can only have Ascension as Woman. That interpretation requires great faith, as Jesus` had. 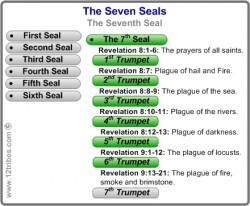 The `seven plagues` enable Woman, as a species, for reproduction, and nurturing. It`s relevant because, in Revelation Woman gives birth to the New Redeemer while the devouring dragon waits. It`s an analogy of gestation, which requires patience from Woman (approximately nine months), and man`s contribution is a few seconds of intense pleasure. Consequently, a pregnant woman from the devouring red dragon`s point of view represents men as a parasitical viral organism that replicates itself through her in order to devour her product in warfare, that is, art, civilization, and culture is, in psychological terms, sublimated into `food`. 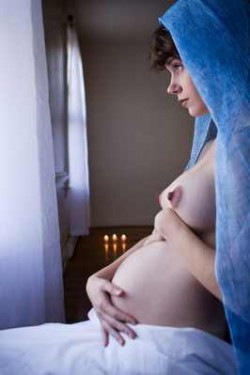 The woman with the full belly, because she`s carrying a child, arouses jealousy because she`s `fed`, as it were, and of course there`s another mouth to `feed`. If the woman produces a daughter, she`s another who`ll eventually appear as `fed`, and arouse jealousy from the man who wants to `feed`. If a son is produced, he`s also a `feeder`, and the pregnant woman represents that which is to be devoured by the  men, which is why the red dragon of Revelation appears as a `consumer`. 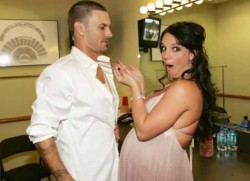 Britney Spears produced sons with `Kev Fed`, and they were taken from her because Sean Preston`s hat fell off when she was hurrying to a car amidst thronging paparazzi and popping flash bulbs. The red dragon of Revelation was attempting to devour her, by training her sons and husband to accept a devourers` perspective in which, having borne her children for a total of a year and a half, her conceiving them over a few seconds was, effectively, interpreted by the judiciary as the dragon`s maw to be `fed`, and the children, when newly emerged from the mother, were determined by the patriarchal societal force to be for swallowing her rather than nurturing. 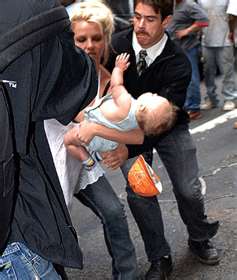 Conception involves the desire and decision to give birth, and the conception of what it means to bear the child and the responsibility for its nurturing and development, and it isn`t ejaculation. Britney, as a` means of production` outside her control as a mother, is for Consumption by men as devouring parasitical viruses who use Woman as a host womb in order to replicate Capitalism as  Communism, which is the ideology that Woman as `the means of production` belongs to them. Woman is the producer, therefore men enslave her. The New Economics is Feminism.